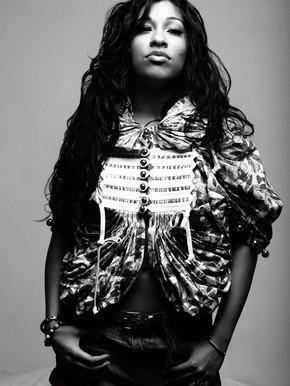 Ok, I’ve never heard of Melanie Fiona, but what I have head so far, I do like.  She has her debut album “The Bridge“, that’s being released September 22nd.  To satisfy your hunger, she has released a live session of her and the Quest Love. 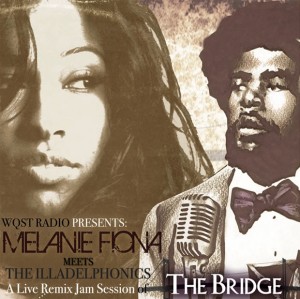 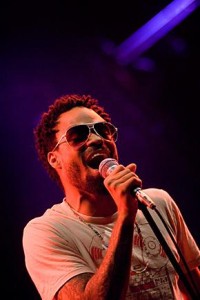 When you mention Bilal, the next thing you hear is “Where is he?”  Well… he has released a mixtape titled “The Return Of Mister Wonderful”.  I haven’t had a chance to listen to this mixtape yet, but I hope it’s a new trend of him making more material. Unlike most mixtapes, it’s not free.  This mixtape contains unreleased Bilal music, so it is sure to be a treat for a fan. It’s $15.00 through the link below at a 3rd party site. 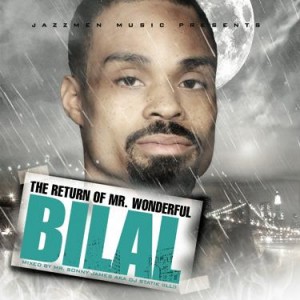 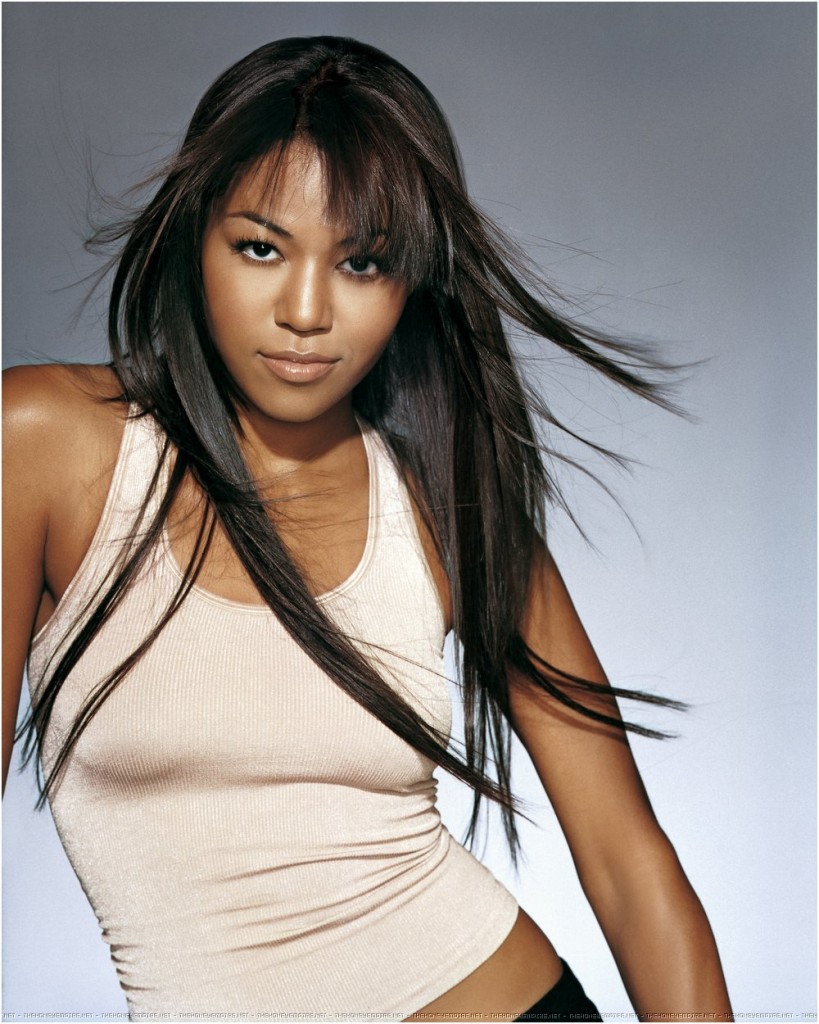