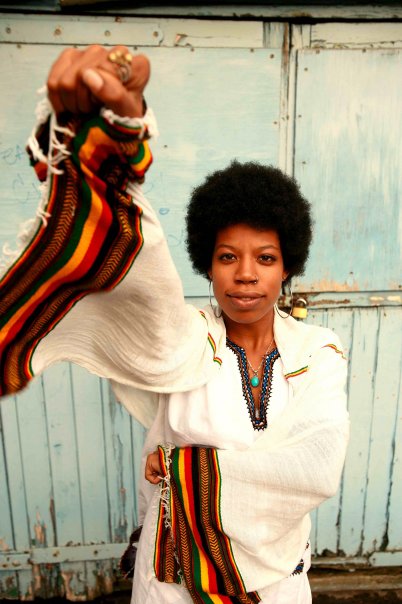 Some of you may not have heard of  Georgia Anne Muldrow, but I bet you’ve heard her voice before.  She was featured in Eykah Badu’s song “Master Teacher”, from her last album.  Also she was featured on Mos Def’s “Roses“. Well… she has finally released her third album, titled “Umsindo“.  Which is sound in the Zulu language.  She has a different flow to her, music than what I normally listen to, but you will be rewarded by taking a listen.  If you though Erykah Badu was deep, then sample some songs below.