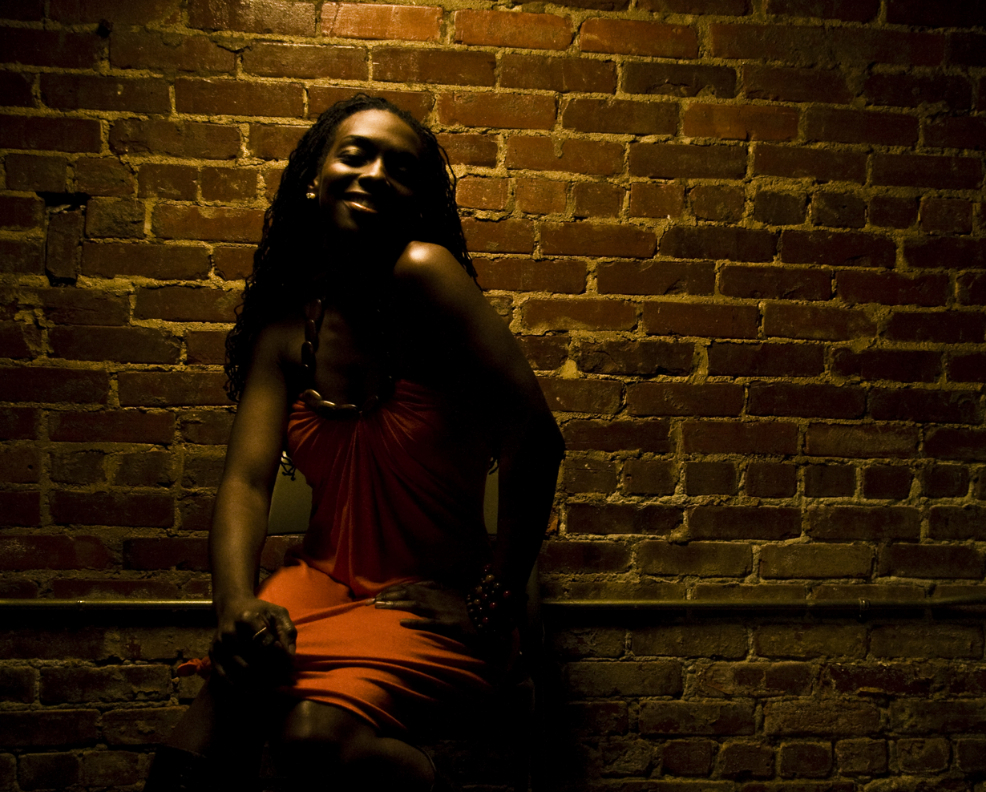 Inobe just let her fans know that she has released a new album titled “Lyfe“.  This was a surprise to me, but a very pleasant surprise.  The album is 14 songs, and is her third album.  It’s a great deal at $7.95 at CDBaby, but it’s not available anywhere else that I have seen. Now this album isn’t all brand new content.  It’s more like a greatest hits with some new songs added.  Her last two albums “I Am Inobe” was released in 2003, and “Spiritual Soul” was released in 2006. I did a little Artist Spotlight on her when I first started blogging. I hope to have a review posted in a few days. You can review the album at CDBaby or download some of the songs for free at Reverbnation.  There you can download “Come Home” and “Bittersweet”.  Keep checking Reverbnation since Inobe will be releasing a free song each week in November for her fans.  Also, she has a new website and updated design, so check that out also. 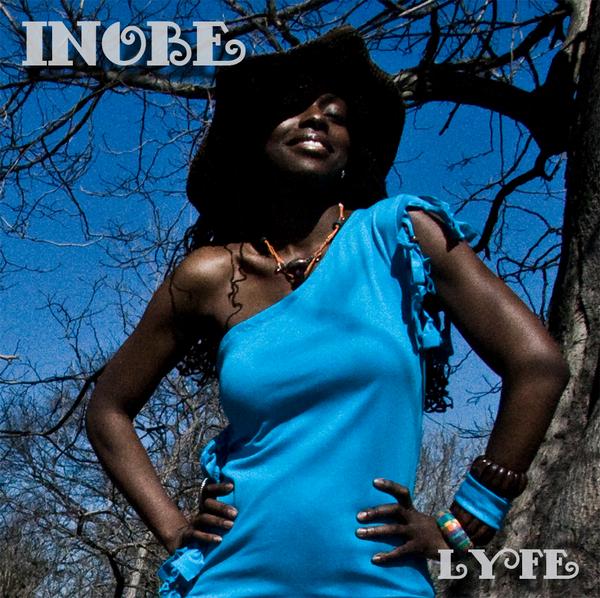 She also did a video from the single “Come Home”, to celebrate the women and men who are serving our country overseas.  She has performed several USO tours for US troops around the world.  It’s a very touching song that really helps you understand the thoughts of the families, whose sons and daughters are overseas.