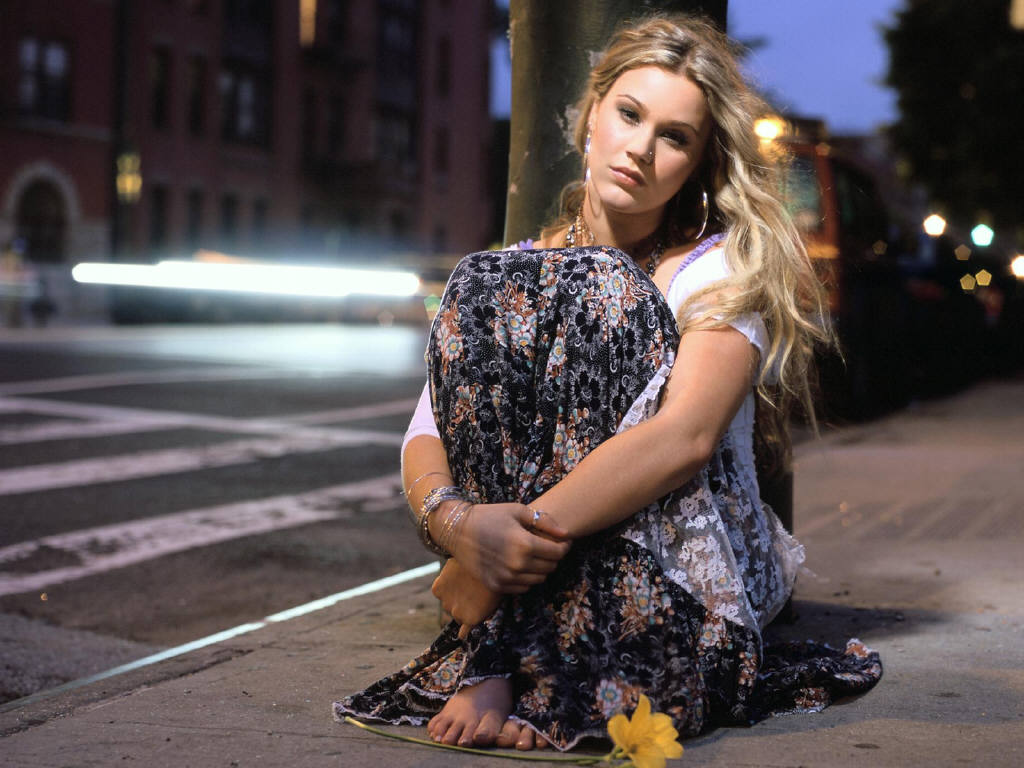 Joss Stone has released her fourth studio album, “Colour Me Free!” yesterday.  It was released through Virgin Records.  Her previous albums are, “The Soul Sessions” (2003), “Mind, Body & Soul” (2004) and “Introducing Joss Stone” (2007).  Now, I have loved her from the first album she released.  Her powerful voice captured me, and drew me in.  I have only just began to listen to the new album, so I can’t give an opinion yet.  The album is available on iTunes, where you can sample the songs.  Also you can check out the video of her on Chelsea Lately, which aired this past Monday.  She discusses the album and a few other things. 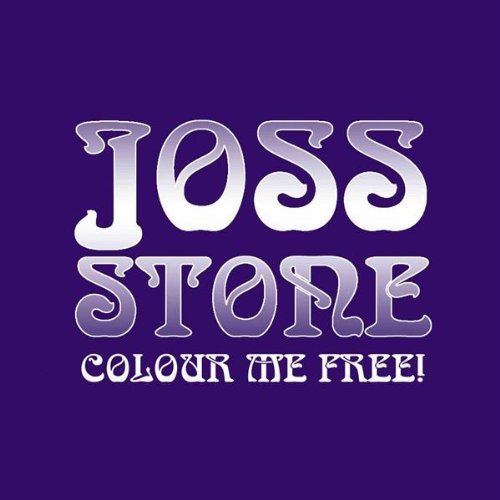