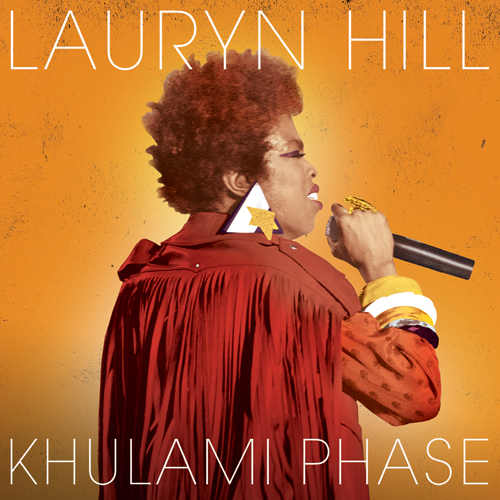 Ok, This really isn’t an album. It’s collection of songs that, many I haven’t heard. Some may be from that album that was never released in 2004, but we have no way of knowing. If you’re asking about that cover art, it was created by GlueKit, by the request of Vibe Magazine for an article. The article was about 51 Albums that never Were. So, what’s the history behind the Khulami Phase album?  All I know is that, she was working on it during 2004, and to be released in December of that year.  That is also the same time that they spoke of a Fugee Reunion.  I’m stilling hoping for a 3rd labum to be released by Ms. Lauryn, and a Fugee’s Reunion.  You can download the album here. Enjoy.

4: World Is A Hustle

20: The Makings Of You (Curtis Mayfield Cover Live)