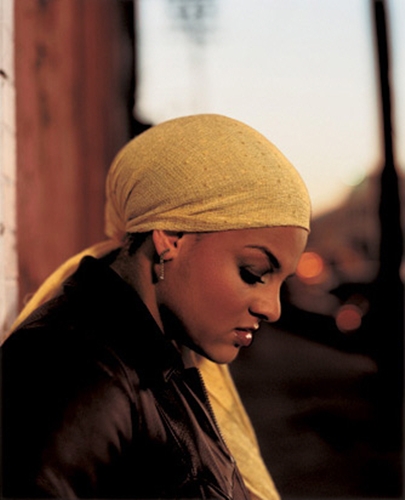 Marsha Ambrosius, formally from the group Floetry, has released another mixtape.  It’s titled Marsha Ambrosius The Best Of Mixtape Vol. 1..  I love the chance to hear an artist, and get it for free.  That actually enables me to buy more music from that artist, without fear.  I think more artists are getting that message.  Or at least they are releasing EPs.  Anyway, thanks to HoneySoul for the heads up. Marsha says on her MySpace page, that her debut album is on the way.  So, here’s hoping that it’s sooner than later. 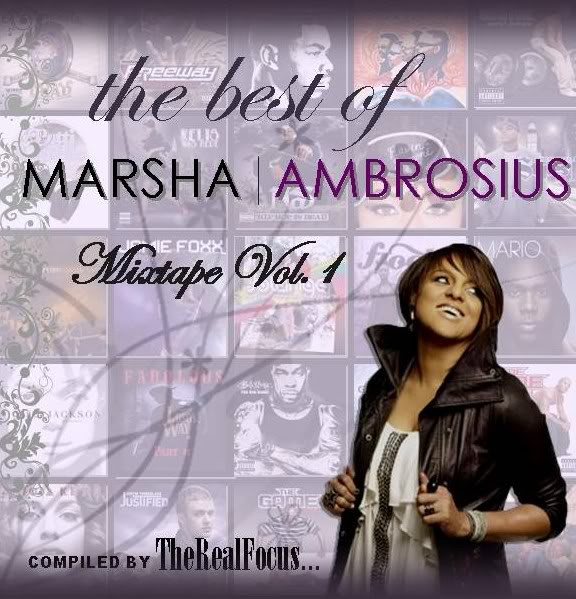 If you enjoy that mixtape, I found her previous mixtape as a bonus.  Enjoy. 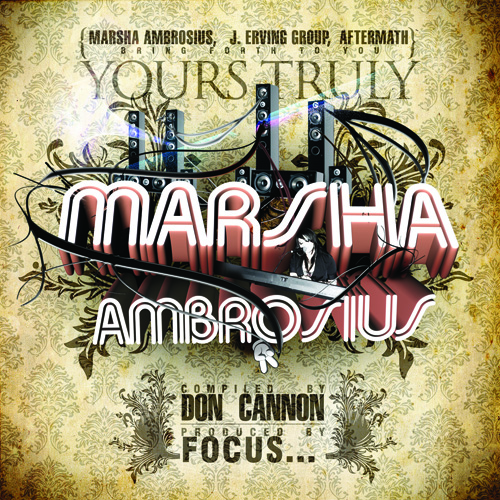