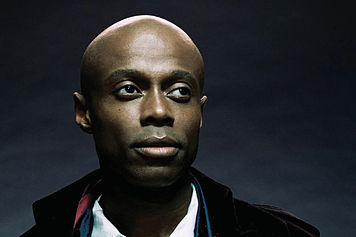 Hey fellow Memphians, Kem is coming back to town.  Mix and Mingle Entertainment Presents their Winter Concert Series, starting off with Kem.  The concert is December 12th, 2009 at the Cannon Center.  To my knowledge he hasn’t performed, since before his second album was released.  This should be a great concert, since he is close to releasing his third album. They haven’t announced ticket prices, or purchase dates.  Once they release the details, I’ll update this post.