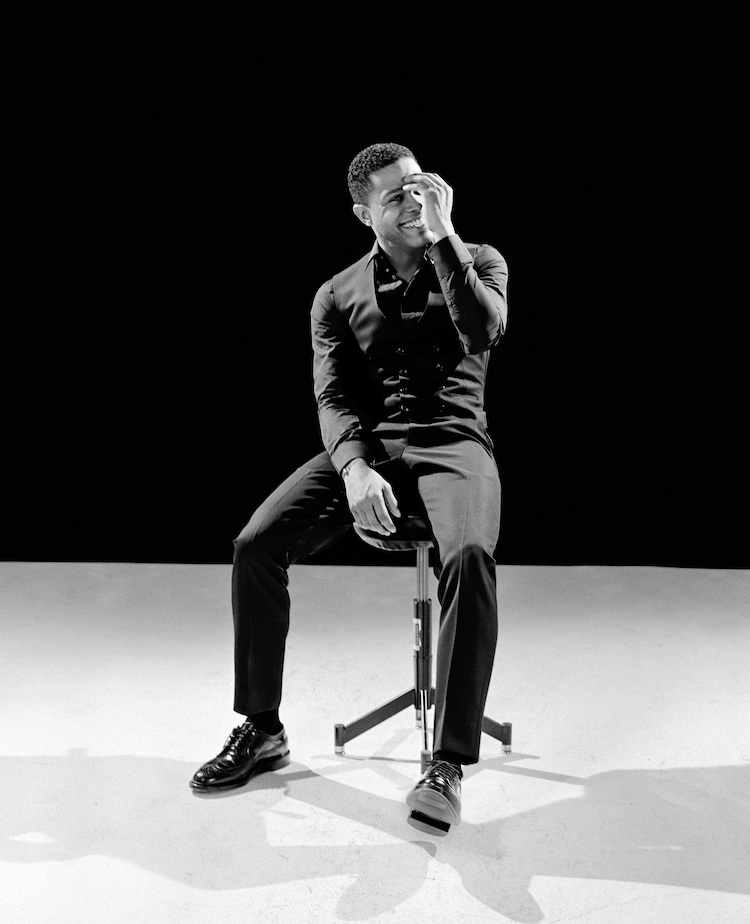 Good news for music lovers. Maxwell is returning with his BLACKsummers’night Tour, and he is bringing Common, and Chrisette Michele with him.  The concert is October 20th, @ 7:30pm.  It’s being held at the FedEx Forum.  With him having recently released his BLACKsummers’night album a few months back, he has been on fire.  Tickets go on Pre-Sale tickets can be purchased starting Sept 17th at 10am CST from TicketMaster and Livenation.  The general public can purchase tickets on Sept 19th.  As usual once I get the Pre-Sale passwords, I’ll update the post.