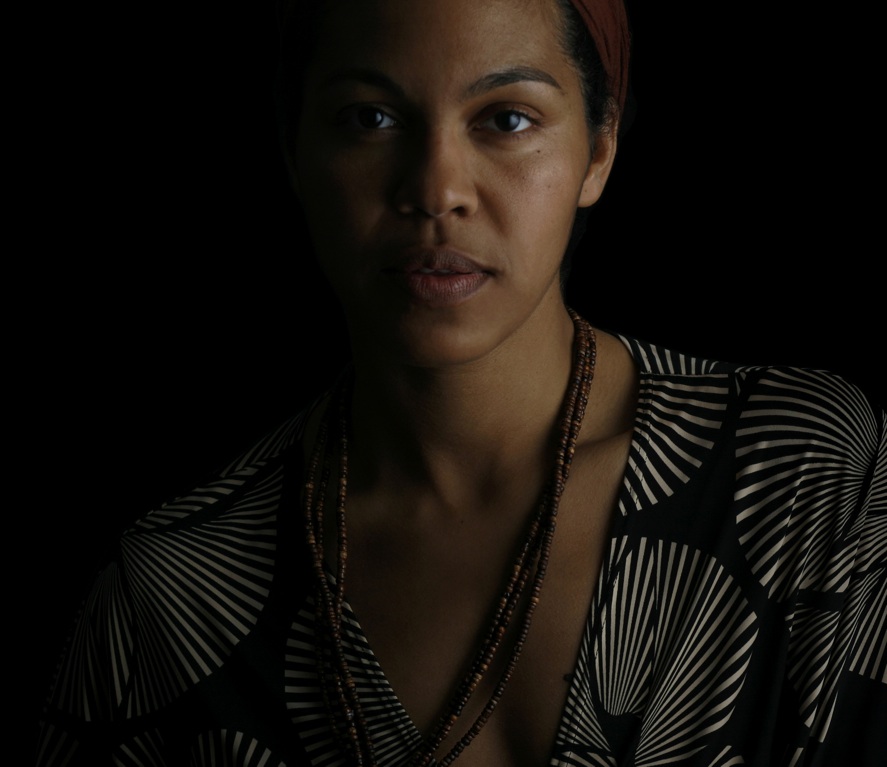 You know how you try some new food dish, and wonder how you have lived without it?  That is Natalie Gardiner.  Before last month, I had never heard of her or her two albums.  Sad, I know.  Well… now that I know about her, everything is right in the world.  Normally when I find a new (to me) artist, I liten to the most recent album, and work backwards.  That’s one of the benefits of finding unknown artists. Natalie’s most recent album is California

, which has a Sade-esque feel to it, but a little more subdued vibe to it.  It flows along, with not a single bump, and it’s a wonderful ride.  her debut self titled album, Natalie Gardiner

has more diversity in the styles displayed on the album.  It still has a subdued tone to it.  My favorite song on California

, is “Slowly Softly”, which the video is below.  On her debut album Natalie Gardiner, it’s “Now I got Worry”.

Media: Video of “Slowly Softly”, Video of Live Stockholm performance, Preview of songs from both albums

Bio: Born in Uppsala, Sweden, with a father from Ghana and a Swedish mother Natalie’s passion for singing and song writing began in an early age. Raised on her mothers large collection of jazz, soul and funk records Natalie soon started to sing in local jazz bands.

In 1998 Natalie moved to Stockholm. After a few years of working with different bands and producers she finally started to work with producer RMJC. In 2004 her critically acclaimed self titled debut album was released. The soul drenched CD got much deserved attention with fans all around the world and Natalie’s quickly became a sought after name among many of Europe’s top producers and DJ:s on the Nu-jazz / Soul scene.