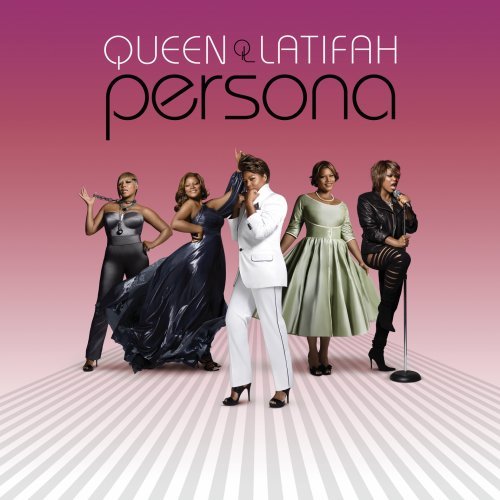 Good morning.  There have been such a flurry of releases, some might have slipped by your radar.   This is one that even got by me.  Queen Latifah released Persona, her seventh album.  Every since she released “The Dana Owen’s Album”, her music talent was seen in a different light.  That album had a more jazzy and slower tempo style.  Her new release is more of an entry into the R&B segment.  It is a departure from her last two albums.  Go here To sample some of the songs from the new album.