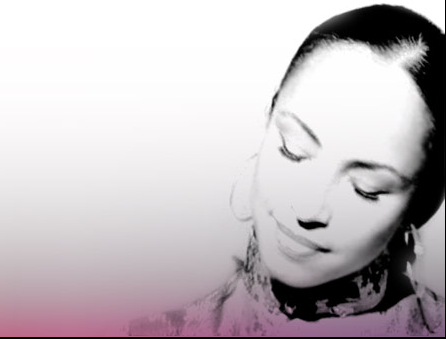 Morning people.  I was doing my normal morning surfing, and found something very nice.  Sade’s US website has been updated with a new look, and a forum for her fans.  There isn’t any new album info, but this helps confirm that. After going through the forum I’ve added a few of the fan sites links for you.  Hopefully there will be an announcement of her new album.  After doing more searching, a French site is saying to expect a November release os this album.  I don’t know where they are getting that info, but we’ll see.
Sade Fan Sites

UPDATE: 7-16-09 Just thought that I would keep everyone up on any changes with Sade’s upcoming album that is rumored.

2. A new site popped up Sade2009.com. It’s NOT a official Sade site.  She already has two official sites, along with a Facebook and a MySpace, which hardly get updated.  This Sade2009.com is a fake, and the person is trying to further his own web design company. For the full run down go here.

3. Billboard has a great article on the whole issue. There has been confirmation from her band that new material is being worked on, and a possible late 2009 release.  Cross your fingers.