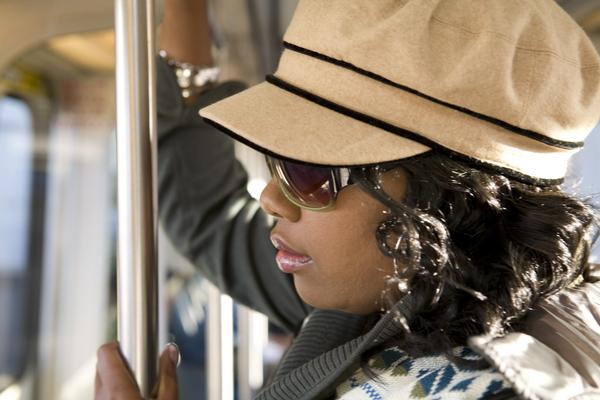 Good morning people.  In my efforts to add some new features to the site, I’ve come up with “Soul Artist Spotlights”.  It’s where I spotlight six female artists, that are new to ME.  Some of the artists may new on the scene or serious veterans. There is so much music out there, I know, no one person is getting exposed to all of it all the time.  Also, I’ve added the feature of embedding mp3’s in a nice way.  Yeah, I know big deal.  Anyway, on to the music.

Our first spotlight is L’Renee.  Coming from the Detroit, MI area, she has fought against many doubters. Starting in 2006, by creating her own music label.  From there she moved forward at a great pace to release “Special Song” LP that same year. The following year, she released “2nd Chances”.  L’Renee also released “Merry Christmas EP” in 2008.  She is very ambitious with her 2009 release schedule.  She has three LP’s slated for this year.  They consist of “L’Renee’s House”, “Europe”,  and “Jazz” which is a live LP.  She will not be a one hit wonder, or a flash in the pan.  She has set her sights, and is planning on giving her fans the music they deserve.