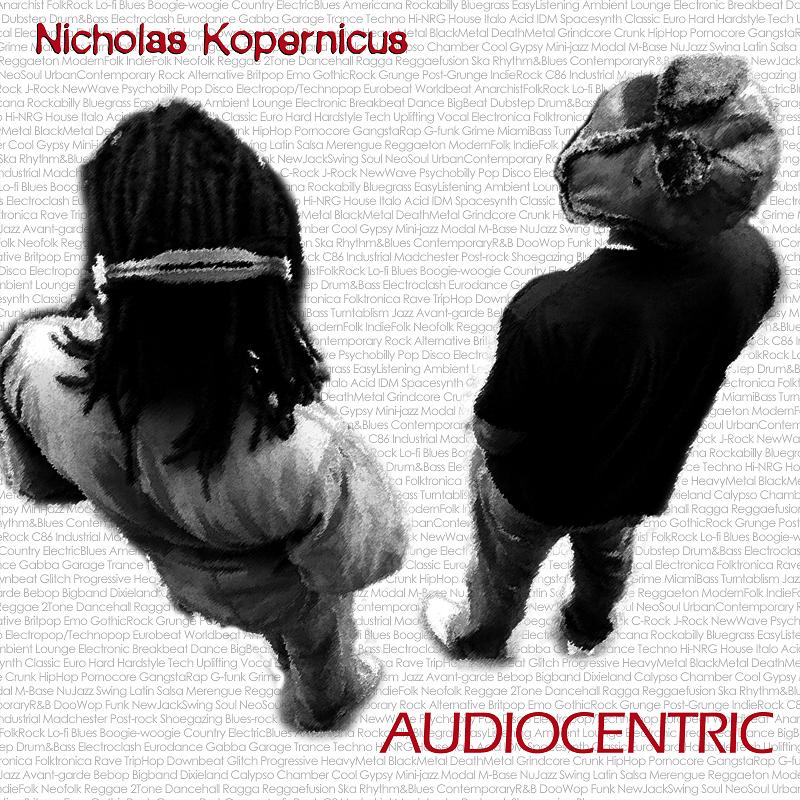 Receiving Soulified’s 2nd award for 2009, is Nicholas Kopernicus.  They came out with their debut album Audiocentric, and really created a unique sound.  Nicholas Kopernicus is made up of Jason “classicbeatz” Minnis (Producer/Pianist/Songwriter) and Seon Gomez (Guitarist/Songwriter).  With so many new acts arriving on the scene, it’s refreshing to have music that sets it’s own mark.  Since the their debut release, the have a video to their song “Legacy” (video below), and they have “Audiocentric Unplugged EP” being released in January of 2010.  It’s being released in conjunction with Laid Back Radio.