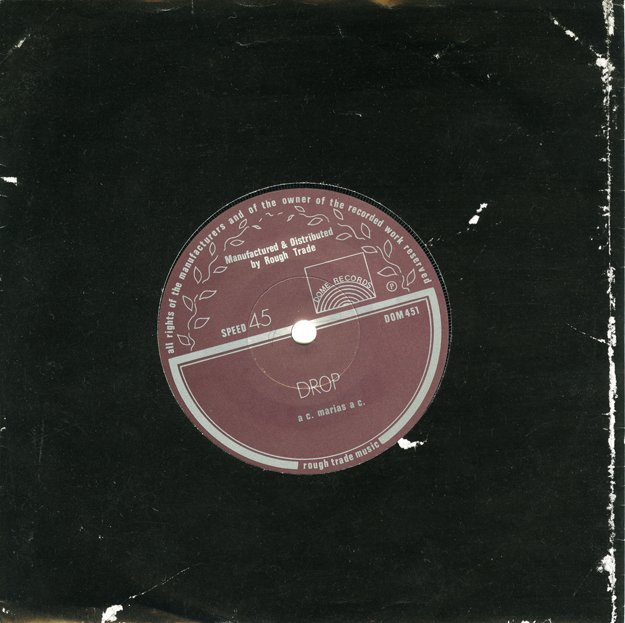 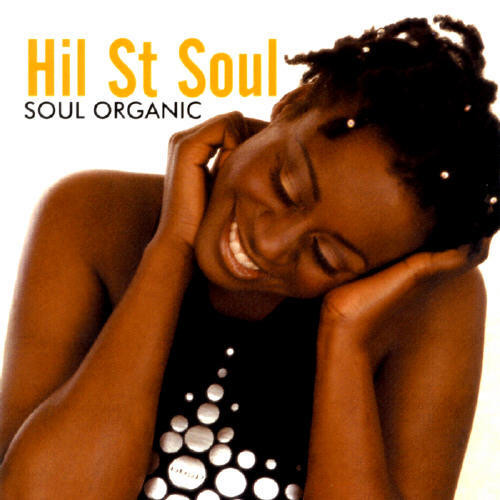 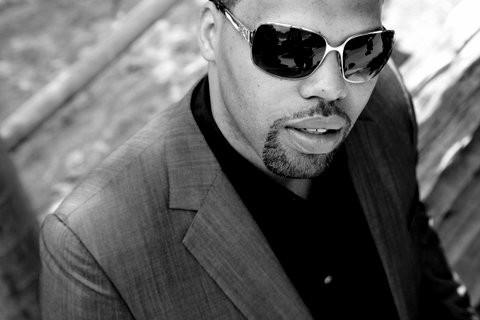 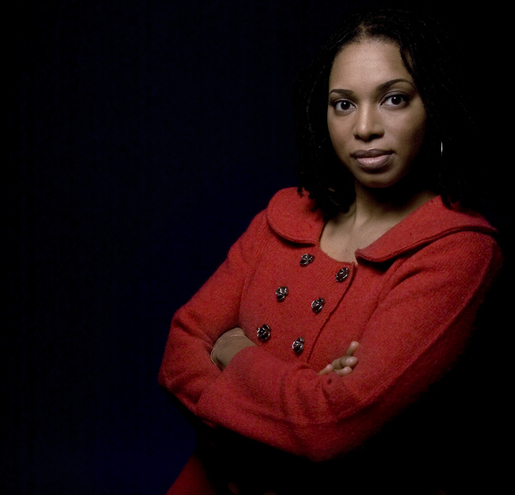 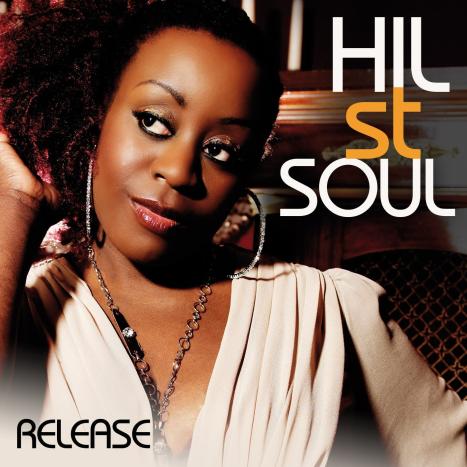 This album represents one of the issues, that limits the fans from being aware of new music.  One of my favorite UK groups Hil St. Soul, has a new album coming out June 1st.  It has some new material mixed in with some older songs.  Now I found this album only listed at one of the places that I trust, and that was at Amazon UK.  It wasn’t listed on the artist’s MySpace page, or even their record company’s site.  Now if you do a google search, you get tons of pirate links for this album.  It’s just backwards.  Anyway, I can’t wait to gear the new music, since their last release, Black Rose.

9. Until You Come Back To Me