Muhsinah is going to give her loyal fans a double dose of her tomorrow.  On July 20th, is when she will release her double EP “Gone”, for free to the world.  This is her way of saying thank you, for her winning a contest to open for Jennifer Hudson in Aruba (video interview below).  I’ve been a fan of her for a few years now and don’t think that she gets enough press for her glorious talent and business savvy.  To signup for the notification of EP, just head over to her Facebook page, and “Like” her page.  Pretty easy.

In the early 1950’s Quincy Jones made a bold move and took an offer to tour as a trumpeter with Lionel Hampton, instead of finishing at Berklee College of Music.

Around the same time, Ray charles was singing “Baby, Let Me Hold Your Hand” while wearing his signature Billy Stickles shades. About a decade later, Curtis Mayfield was in the company of James Brown and Sly Stone cultivating people’s pride for being black. They electrified people so well with their music, that anyone living during the civil rights era, had a seriously soulful soundtrack to groove to.

Though I enjoy the life-giving entertainment that these men brought to the forefront, I can’t hold a candle to their creative genius. There is one thing we have in common; however, and that is an undying desire to keep soul music alive.

I just want to quickly introduce myself. I’m Issa and I breathe soul music. If there was no Frankie Beverly and Maze, where would I be today?

If Chaka Khan never opened her mouth, I wonder what my life would be like, and if Aretha would never have touched a microphone, there would be a void in my life that nothing else could fill. The industry has created categories for artists and boxed them in based on these categories, but bottom line: we know soul. For that reason, I am so pleased to be writing with the rest of the team here at Soulified. I have a unique opportunity to spread more of this thing we call “soul” by bringing to you some of the up and coming soul and neo-soul artists who are diligently working to keep it alive.

Before I sign off, I want to introduce you to an artist who I’m sure you’ve heard of by now.  Check the archives here for another article on her written a few months back. She’s shining bright, and I  have had this star on heavy rotation for the past few weeks… yes.. weeks. Her name is Muhsinah. She’s hailed by The Washington Post as being a young soul rebel “with an uncanny ability to seamlessly meld electronic beats with layers of jazzy arrangements and unorthodox song structure..” As a singer/songwriter and producer, she claims to be highly influenced by Chick Corea, Alice Coltrane, and J Dilla. Its pretty easy to see that on her most recent album “The Oscillations: Triangle” released in 09′.

Here’s a taste, and here’s to soul. Keep it alive…

This honor of being Soulified’s Favorite Group/Collaboration of 2009, can only go to The Foreign Exchange.  The Foreign Exchange is made up of singer/songwriter Phonte and producer Nicolay.  The sheer number or artists/groups that they work with, is only surpassed by the quality of their productions.  Even though their second album “Leave It All Behind” (download sampler), was released in October of 2008, it set the tone for them in 2009.  Here are some of the projects that came out this year.

To add to the greatness, they were nominated for “Best Urban/Alternative Performance”, for their song “DayKeeper (featuring Muhsinah)” , from the album “Leave It All behind”.  All this from two artists on two different parts of the world, bringing real meaning to the word collaboration.

To celebrate Muhsinah‘s birthday, she is releasing “The Oscillations: Square” on July 20th.  This will be a digital download from her site.  It will be an album of 13 tracks of Muhsinah goodness.  This is a great gift for the fans.  Be sure to visit her site, download the album, and subscribe to her newsletter.

Update: She announced due to all the buzz she is getting, if you purchase the album before midnight PST, you get her first beat tape for free. 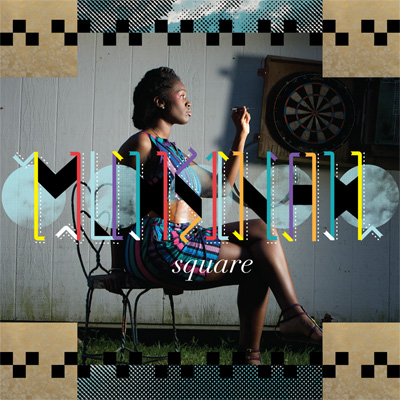 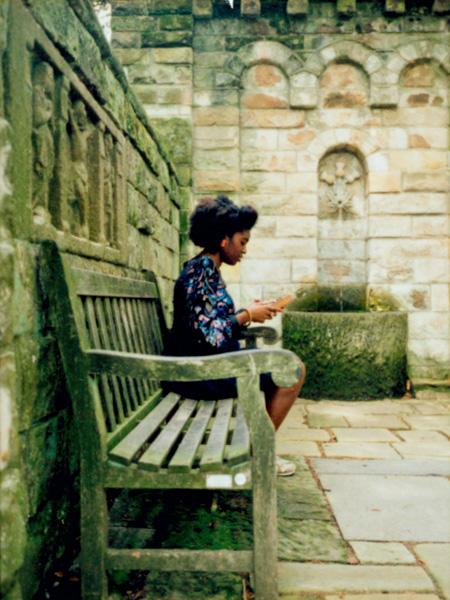 has them available to purchase.

Learning more about her, and her music you see something that is becoming very common on the web.  That common item is the absence of big music companies influence.  She is a model of an independent artist.  Her site is very professional, and feature rich.  She can release EP and singles as she pleases.  Also she can connect directly and often to her fans, and offer freebies.  This is something that I am very excited about for future artists arriving in the Soul music genre.  This is all extra, in addition to her great talent.  This is something that not all artists can do.  Just imagine if Sade had a site and fan connectivity like Muhsinah?  I’m very glad the music industry hasn’t caught up to the times.  It gives the fans a really chance to enjoy, and be apart of the music that we all love. Other artists that have similar independence are Ayah, and Amanda Diva.

Oh, you know that great song Daykeeper from Foreign Exchange?  She is on that also.  Download it free here.