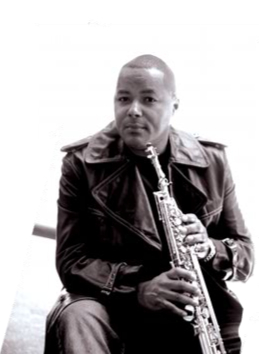 Good morning.  Wifey just let me know that two of my favorite performers, Najee and Will Downing, are coming to Memphis in October.  The full details have not been released yet, but that should be soon.  The event is being put on by Mix & Mingle, who is no stranger to bringing good music for that Grown Folks vibe. Both artists have new material to entice listeners.  Najee’s releases “Mind Of Matter” on August 25th, 2009.  Also Will Downing released “Classique” on June 16th. I’ll update once more information is available.  Thanks. 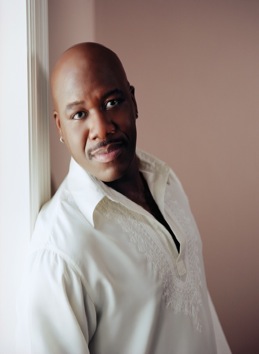