BamaLoveSoul has made a great post, offering up a collection of Dwele’s unreleased tracks.

“Dwele’s demo, which is also considered his first album, 1998’s Rize, was sold out of the trunk of his car exuding the DIY ethic that is much more prevalent nowadays. Bubbling over with warm Rhodes, unconventional lyrics and soul, soul, soul it helped him score a deal with Virgin where he released his first studio album Subject in 2003. He’s continued to release albums since then and has become an industry favorite.”

Plus as a bonus, Soulified is offering Dwele’s Lost Track Of Time EP from 2005.  It was released on vinyl, and has six tracks.  It features 3 “Chinchilla Beats”, 2 of which are snippets from tracks 1 & 2, and the third a new instrumental. Enjoy. 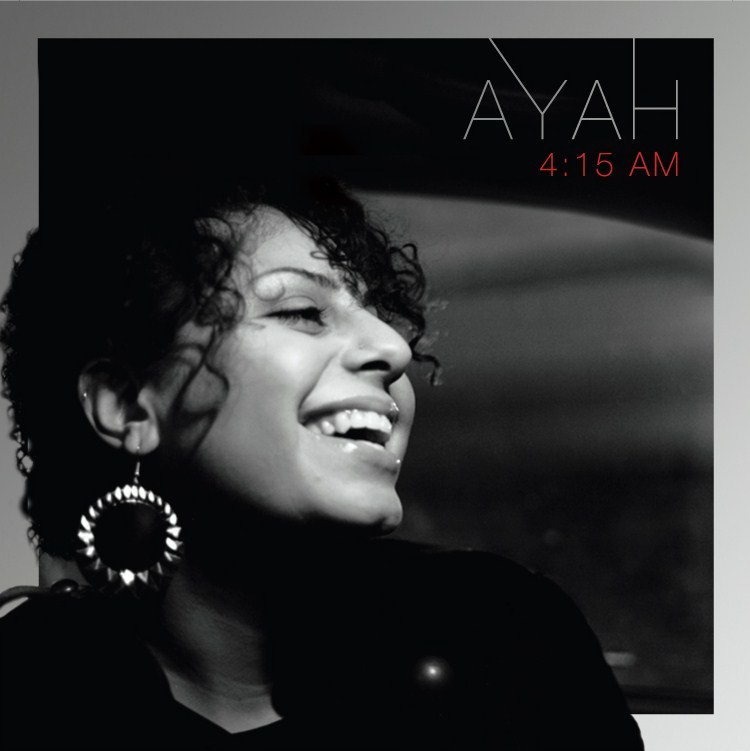 Just found out about this artist, Ayah.  Today she released her debut album “4:15”.  From the music that I have heard, I would say it’s like an upbeat smoothness.  Reminds me a little of Joy Denalane.  Her album is available on her site today on CD.  It will be released on iTunes on June 9th of this year.  While I was getting to know more about Ayah, I found that she released a mixtape called “Problem Woman Mixtape”.  You can go to her MySpace page and download the mixtape, and that should hold you till your album arrives.  I know it’s going to kill me to wait for this CD in the mail.  My last thing I ordered from the UK took two months to get here.  Oh, I’ve attached two of her videos below, Believe and Pusha Man.  Also, she also has a 4:15 Album Release Celebration.  Details are below.  I wish I could attend.