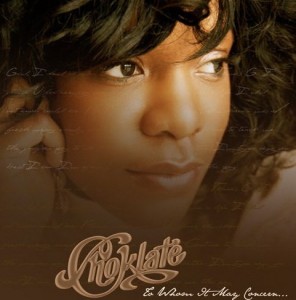 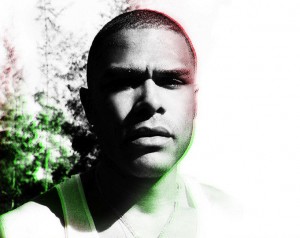 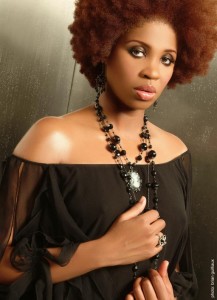 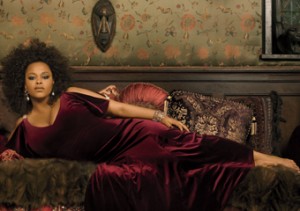 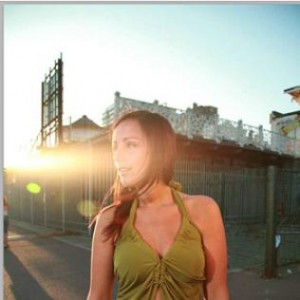 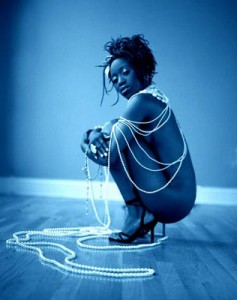 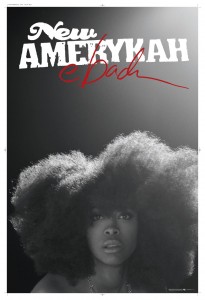 Jill Scott’s brings forth joy Memphis Soul Lovers, you have a voice
Scroll to top