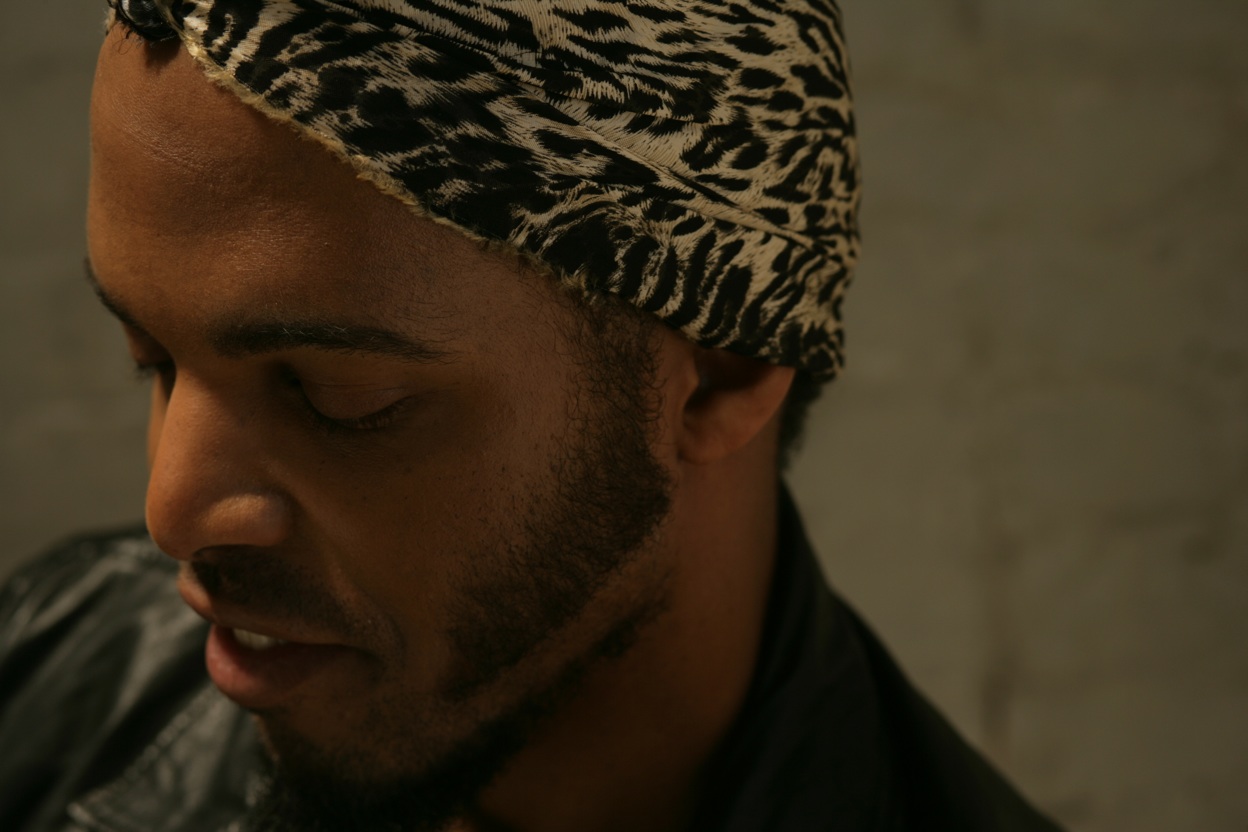 I don’t know how I missed this album release. Van Hunt released “Use In Case Of Emergency” a few weeks ago.  It’s been about three years since his last album release, which was “On The Jungle Floor” in 2006.    If you frequent Soulified, you may notice that I lean a bit towards female Soul singers. So, to see Van Hunt on the site, must give you an indication of how much talent he possesses.  This is album is a collection of rare songs from his vault.  Check out his site, and support the music.  You can purchase the album directly from his site, for only $7.99.  No middle man.